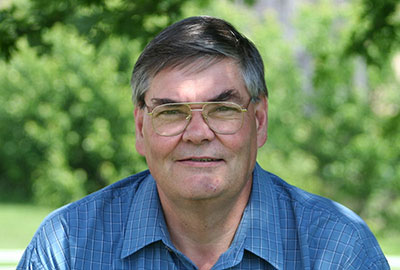 I have conducted several clinics for Pony Club and officiated as Dressage Judge and Technical Delegate at several Rallies. I have also Coached Pony Club Rally Teams and Prince Phillip Games Teams

My entire career path evolved from being involved with Pony Club. I decide on my university due to Equestrian interests. I met my wife through horses and most of my best friends. I am self employed businessman and have had business interests involving horses.

I have many great memories - being named as the youngest member of the Canadian Pony Club Team that competed in England in 1972 and being personally introduced to Queen Elizabeth and Prince Phillip and Princess Anne.

Coaching the Nova Scotia South Shore Pony Club in Prince Phillip Games while I was attending University and going all the way to win the National Championship at the CNE in Toronto.

Watching my daughter travel to Ontario and be the Reserve Champion B Team at the National Rally which I had done the exact same thing 25 years before.