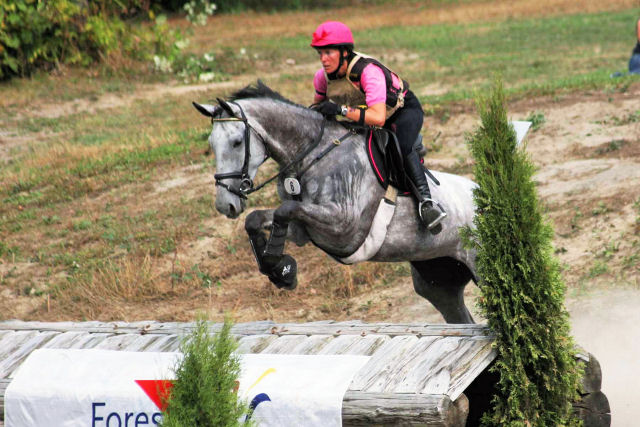 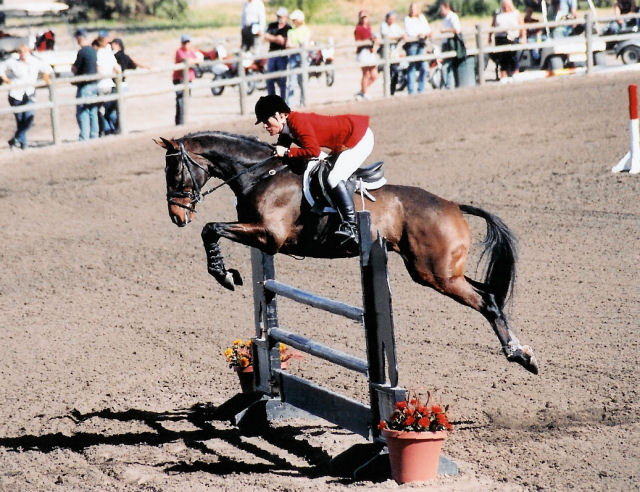 Instilled and fostered my insistence on cleanliness and organisation in the stable, which is essentially my office now. I make my living with horses coaching and riding.

REALLY???????? ABC rally in Kelowna. Neil Figgis dared me to jump my horse with only a halter and lead rope on, no boots, no helmet, no saddle. We jumped in and out of the ring several times (at dusk) until Jean Simpson, Dorothy Kirby and Jody Sloper caught us. I had bright pink hair at the time. As we were both competing preliminary level it was tough to eliminate us as there were only 3 or 4 competing at the time.