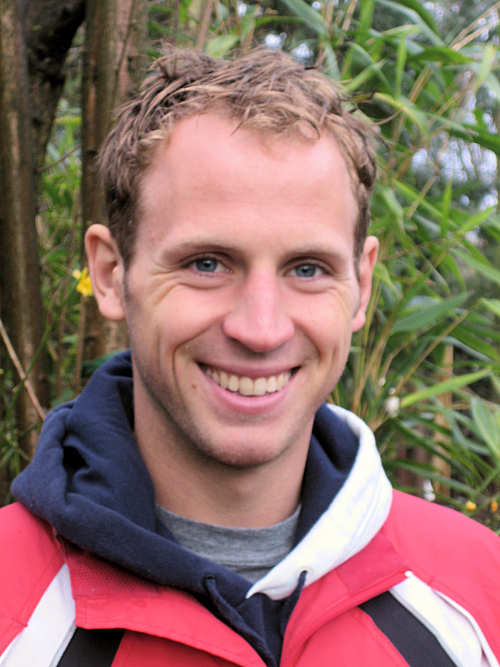 MEMBER OF BRANCH OR BRANCHES: Vancouver

I loved to travel with different teams, whether nationally or internationally, it was always a good time. In my last year of PPG my team won western championships and nationals. I was then selected to be on the international team. We travelled to Ontario for a training camp in Guelph, and then onto a tour of Virginia, Maryland and Kentucky where we competed at the American Pony Club International Jamboree in Lexington.

In my last year of Pony Club I competed at Tetrathlon Nationals and won. It was at this pony club competition where I decided that I wanted to pursue Modern Pentathlon, and now, 5 years later I am off to the Pan-Am Games as part of the Canadian Team.

Although testing was definitely not my favourite part of Pony Club, I stuck with it, and it has since defined my life in a way I did not think possible. I got my 'A' and was part of the first group of Pony Clubbers that got my Level 1 as a result. Now I am a coach and am looking forward to many more years of riding, coaching and competing.