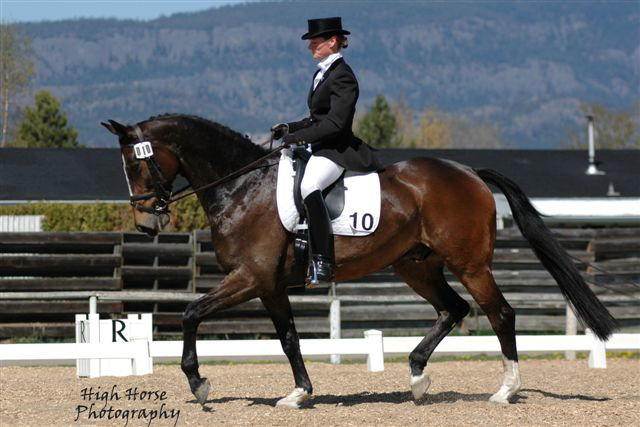 MEMBER OF BRANCH OR BRANCHES: Omineca

I live to ride and train! The Pony Club testing formality and importance more than prepared me for National Coaching Exams. I also continue to promote the standard of detail and throughness which was instilled in me through Pony Club.

Our first ever experience at a D Rally in Naniamo BC coined a new term "Pony Club meals". There was so much Food, Fun, and Comradarie it made an impression!

The Interpacific Exchange also created friendships that span the world and last for years. 13 years after our exchange which took place in Ontario, I called up some people while traveling in New Zealand and Australia. They welcomed us into their homes without question. What great bonds and friendships!!