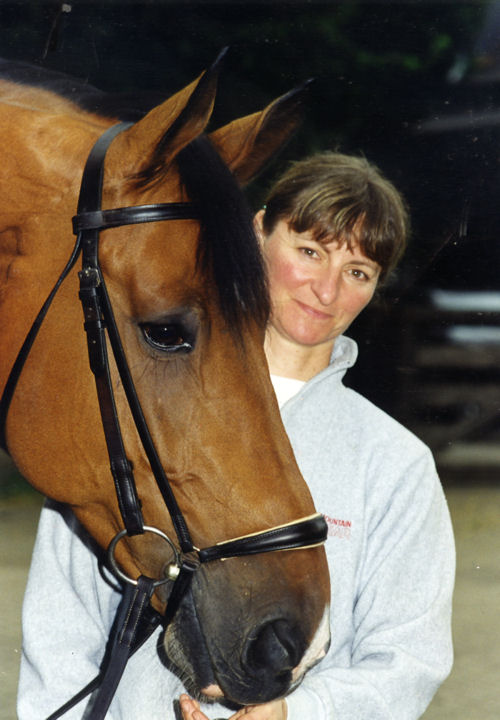 MEMBER OF BRANCH OR BRANCHES: Saskatoon

I spent 8 years training in Germany, 3 of which were spent studying for the German Bereiter exam which is somewhat like the A Pony Club except more involved in the overall knowledge of the horse physically. I passed with honours. Pony Club helped me achieve this since it was so much like what I had already learned, the translation was the difficult part so learning to read and write the language was the key.

Starting my own business at Franklands Farm in Brockville, Ontario, having many different pony clubbers as working students/employees contributed to the success of my business.

The Pony Club in Saskatoon was a unique club and I have many memories. What stands out the most is how we all worked together as a team and went to shows, rallies etc as a team. We had lots of fun together and thanks to our parents who supported us and made it a lot easier by volunteering, driving us everywhere and helping us organize our events.