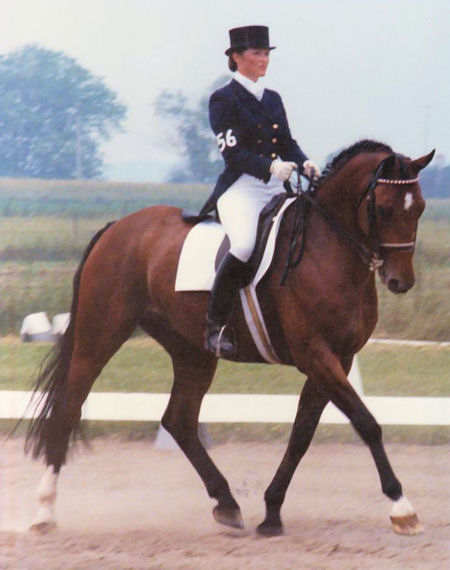 Have only judged some dressage tests and done some clinics...never been asked to do anything else. 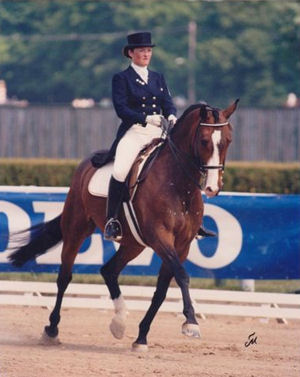 Thank you Teddy (pony at Eglinton who taught me to stay on at all costs). Ivey and Ricky (also Eglinton ponies who had ALL the tricks). Captain Kenyeres who introduced me to dressage and told my mother I had "good hands", though at the time I didn't know for what!