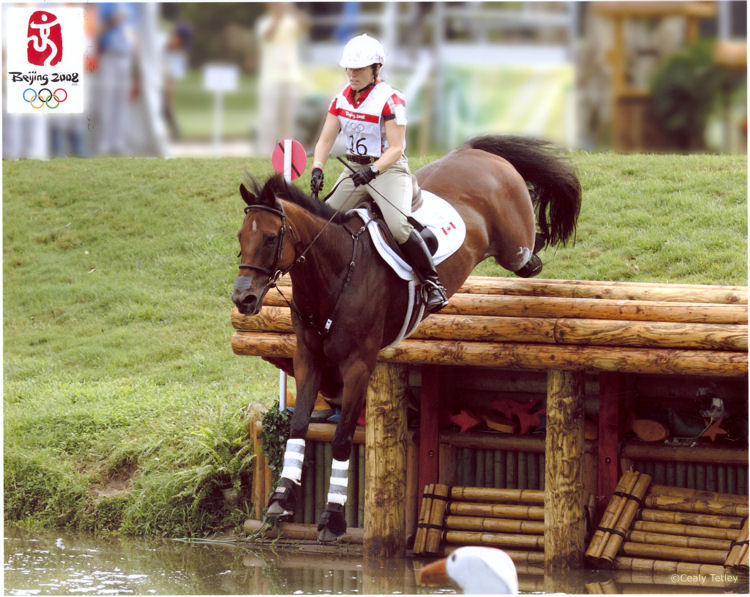 MEMBER OF BRANCH OR BRANCHES: Springbank

Albarak Stable Inc. - I built and run a successful riding stable sharing horses with as many people as possible.

Pony Club is where it all started at Millie Pratt's farm in the mid-70's.